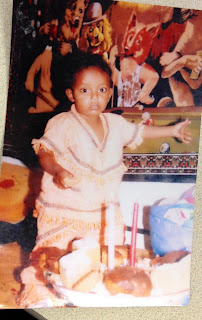 Sent it to rabbis in Toronto and Montreal. Hope the story finds its way to the one it is meant to find. Fingers crossed. Prayers said.

Wow...I wish I could help but I don't have any info. I hope Take is able to get in contact with his grandson. Have you tried posting this on the Ethiopian adoption Yahoo groups? They have so many members that it has to lead to some info...